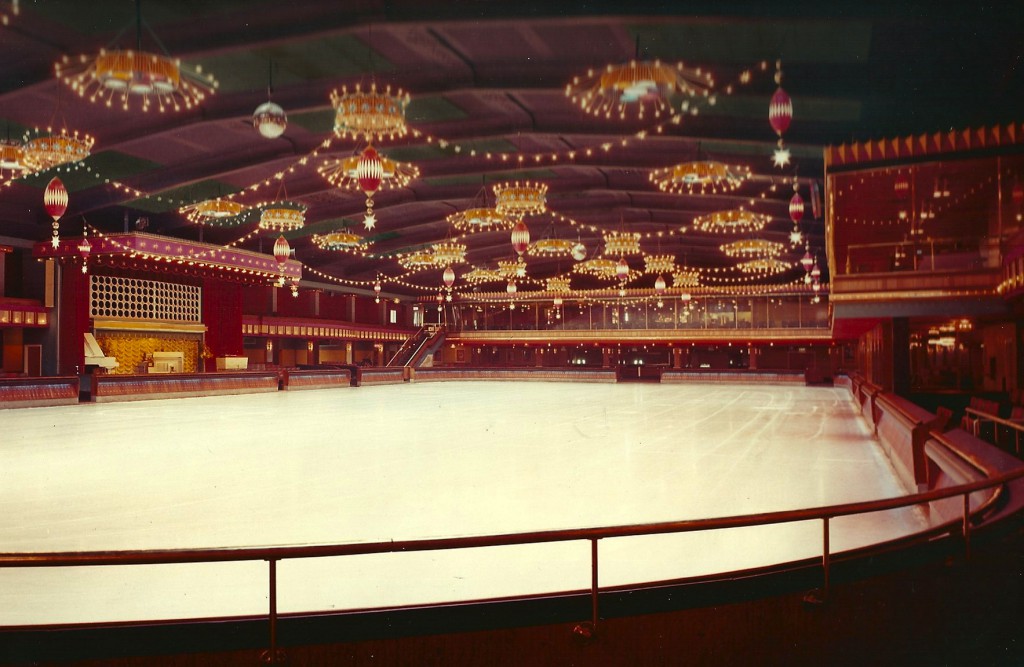 (…) Mr Fairley explains : ” We looked at some first with the idea of having mammoth bingo halls and started to negotiate for one or two of these. We took an old Birmingham ice rink and then another. ” but as we were negotiating for Manchester Ice Palace, we came up against a family with two bright young men, Rodney and Derek Eckart. They had already bought Liverpool’s  Ice Rink and given it a new face. It was doing very well. This happened just after the amicable ending of the Charles Forte deal and it made us think.”

The result of this thinking was a visit to Mecca by the Eckarts. It was arranged that the Eckarts and Mecca should get together and the new company was called SILVER BLADES ICE RINKS Ltd. This was on 1st January 1962. It was on a fifty-fifty shareholding basis ( later taken over 100 per cent by Mecca in 1965) with Mecca having the extra director with gave them moral control. it was also arranged that Mecca should be the owners of the properties, and lease them to the Silver Blades Company.

Mr. Alan B. Fairley became chairman of the Silver Blades, and ice rinks gradually began to be disassociated from the cold, dreary word, “stadium”. He designed small dance halls, with a seperate entrance, in some rinks and gave them a night club atmosphere with tapes and records under the wary blessing of the Performing Rights Society.

Welcome to the Silver Blades

“Tonight is probably the greatest night in the history of British Ice Skating and it is my great privilege and pleasure to extend, on behalf of my co-directors and myself, our most cordial, sincere and loyal welcome to Her Majesty Queen Elisabeth the Queen Mother. We are more than delighted to entertain Her Majesty on this first Royal Ice Skating Gala ever to be held.

I also welcome all our guests and sincerely hope that they will enjoy the ice skating exhibitions which are of the highest calibre in the world. Many of the international skaters have travelled thousands of miles to be with us tonight and we are indeed indebted to them.

It gives me particular satisfaction to know that the proceeds of this Royal Ice Skating Gala are going to such a worthy cause as the Ex-Services’ Mental Welfare Society, whose excellent work is described in these pages.

We present to you, for the first time, the show place of Silver Blades; our aim  has been to give an atmosphere of comfort and luxury with facilities comparable to any place of entertainment in the world. I hope that tonight will be a night to remember and that we of Silver Blades may look forward to your patronage in future years.” 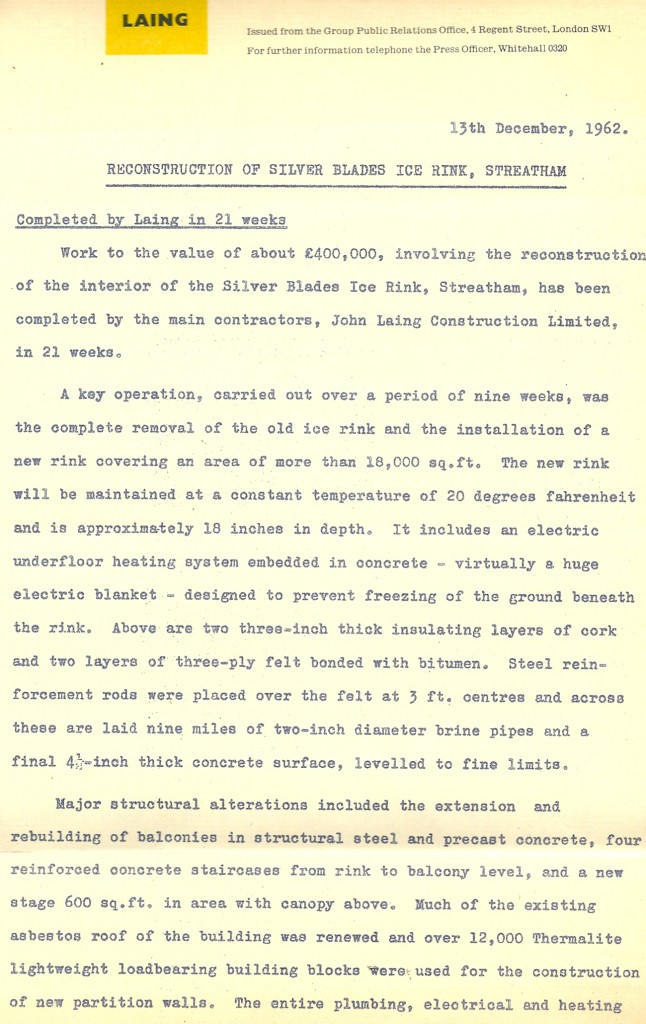 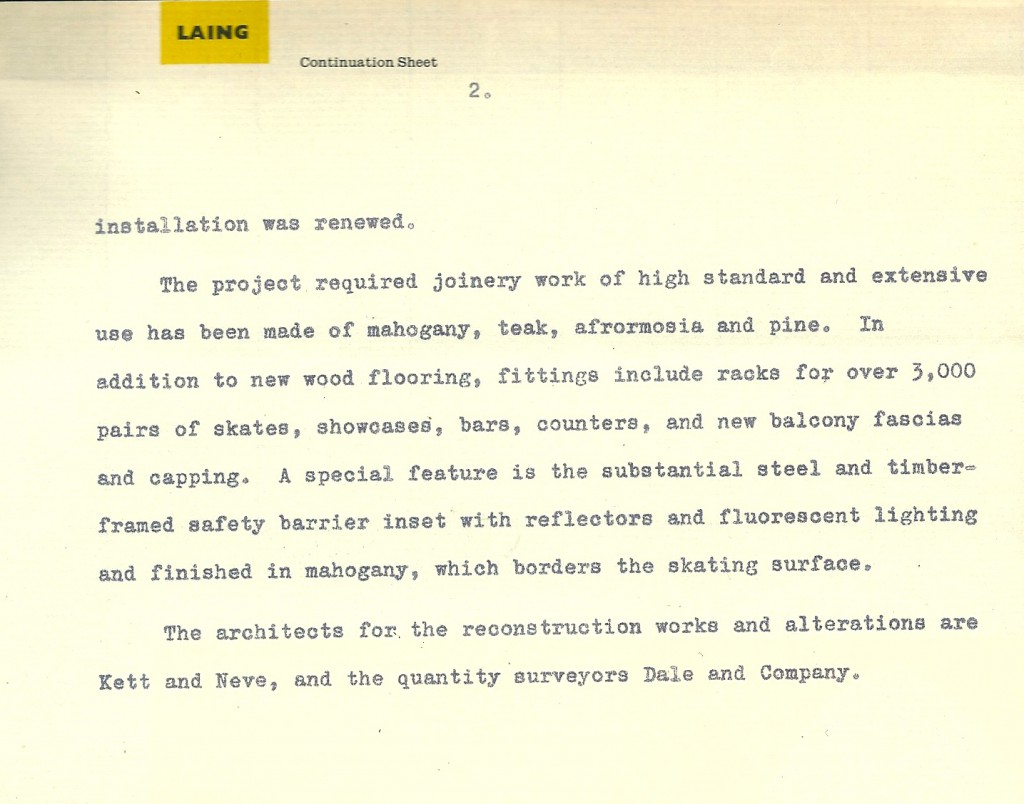 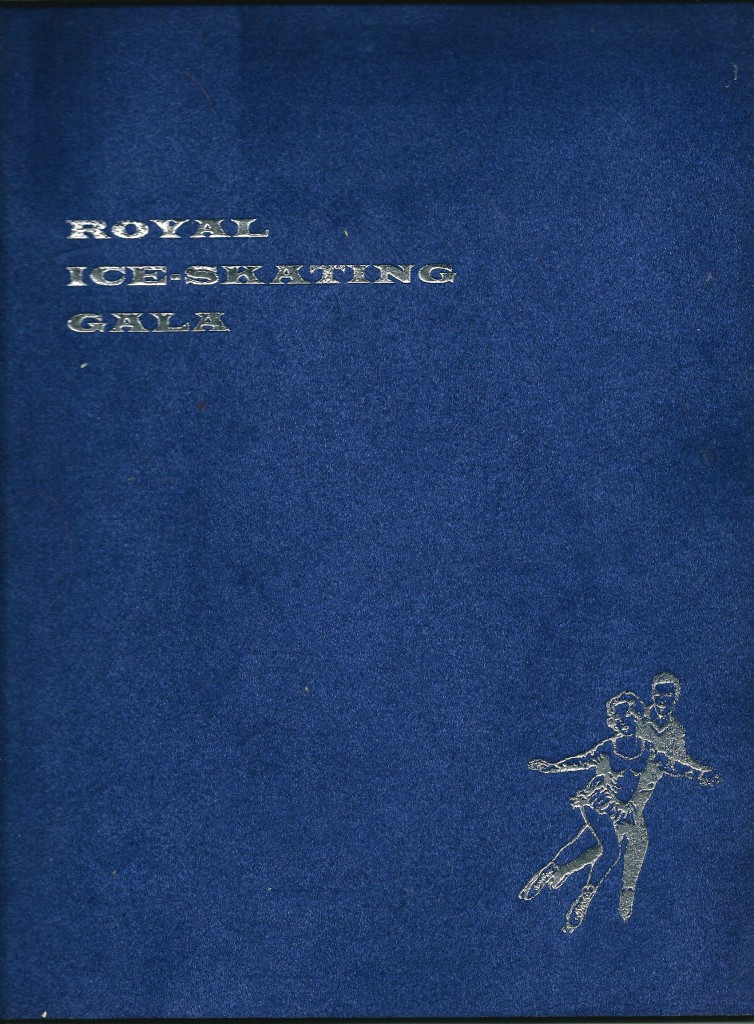 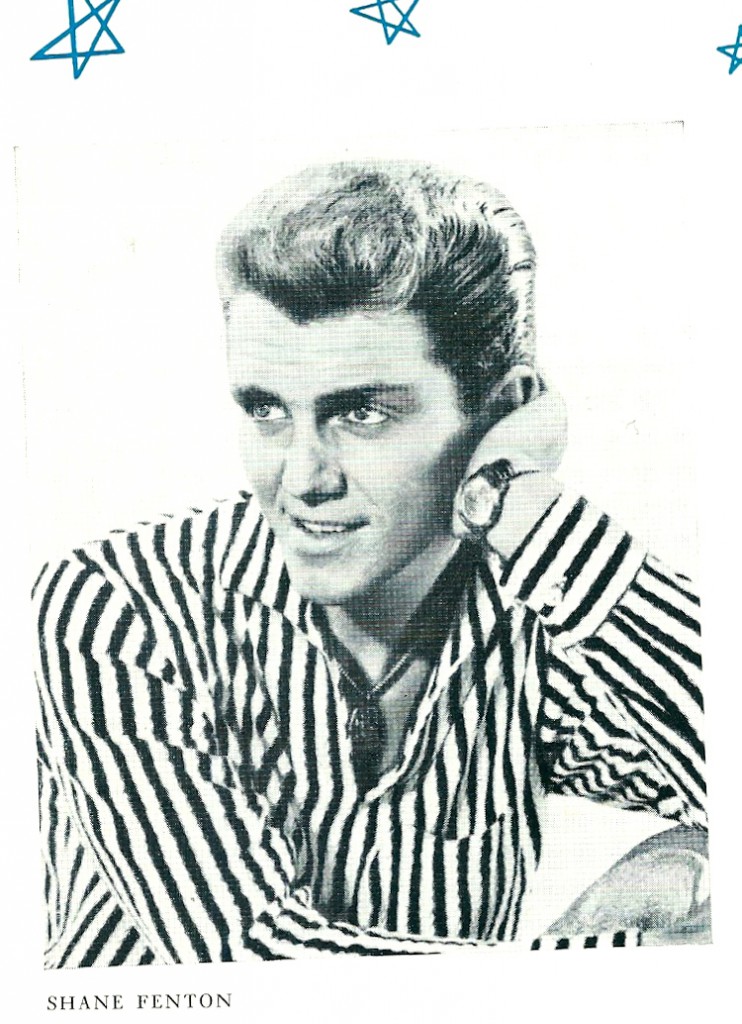 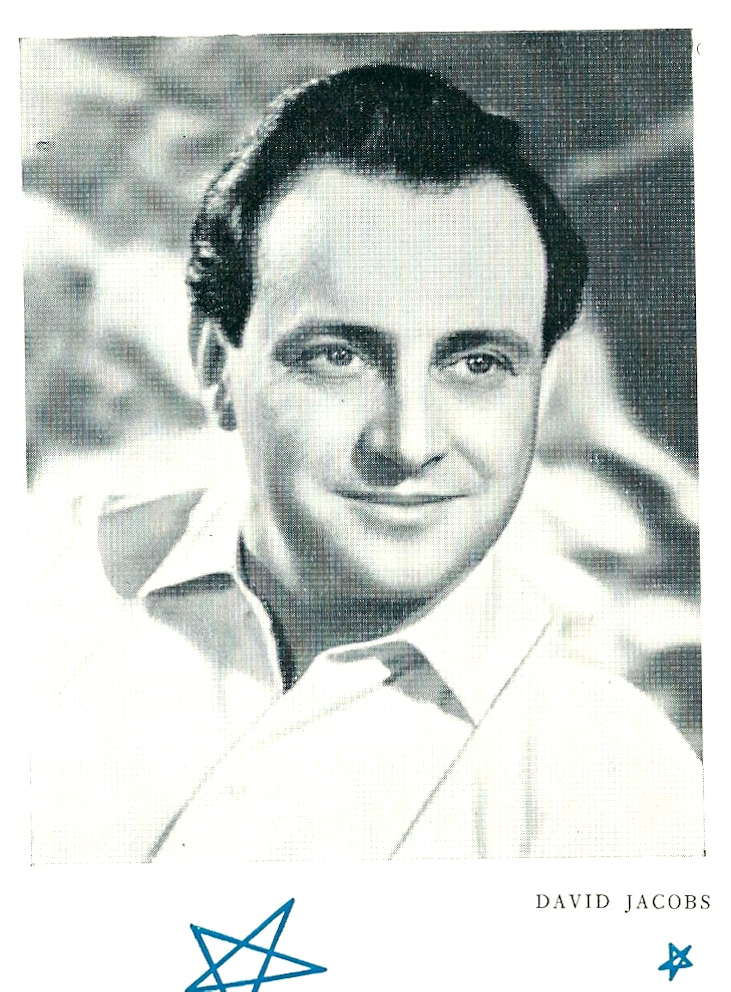 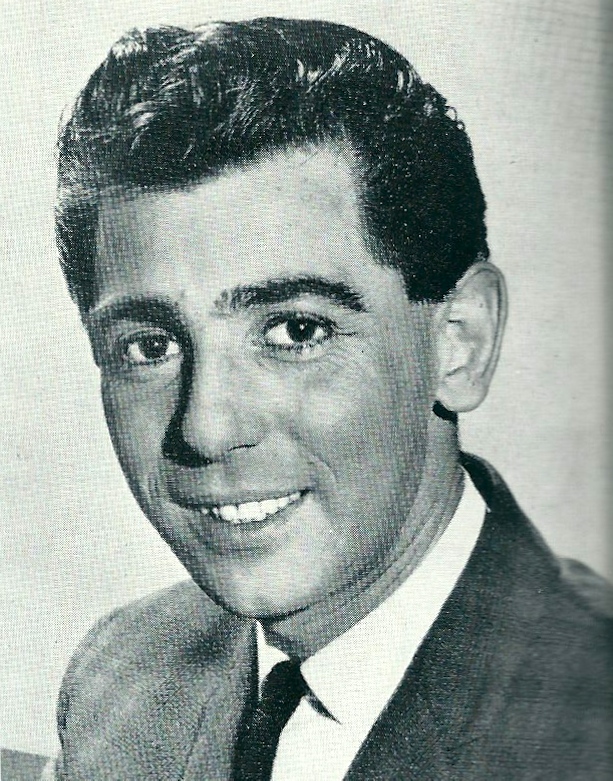 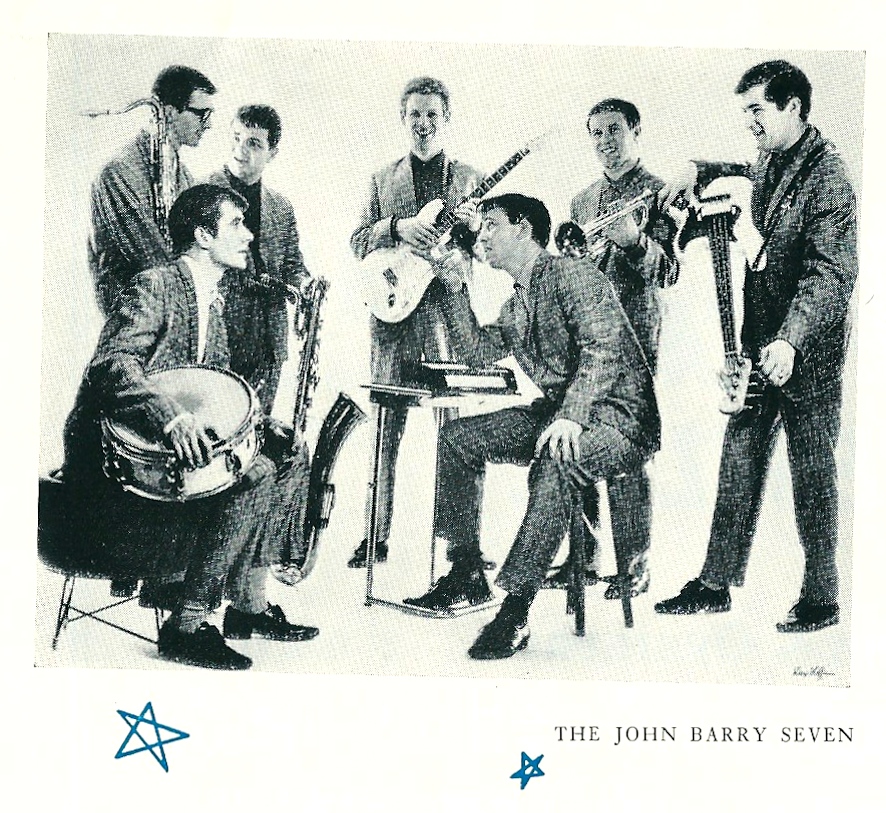 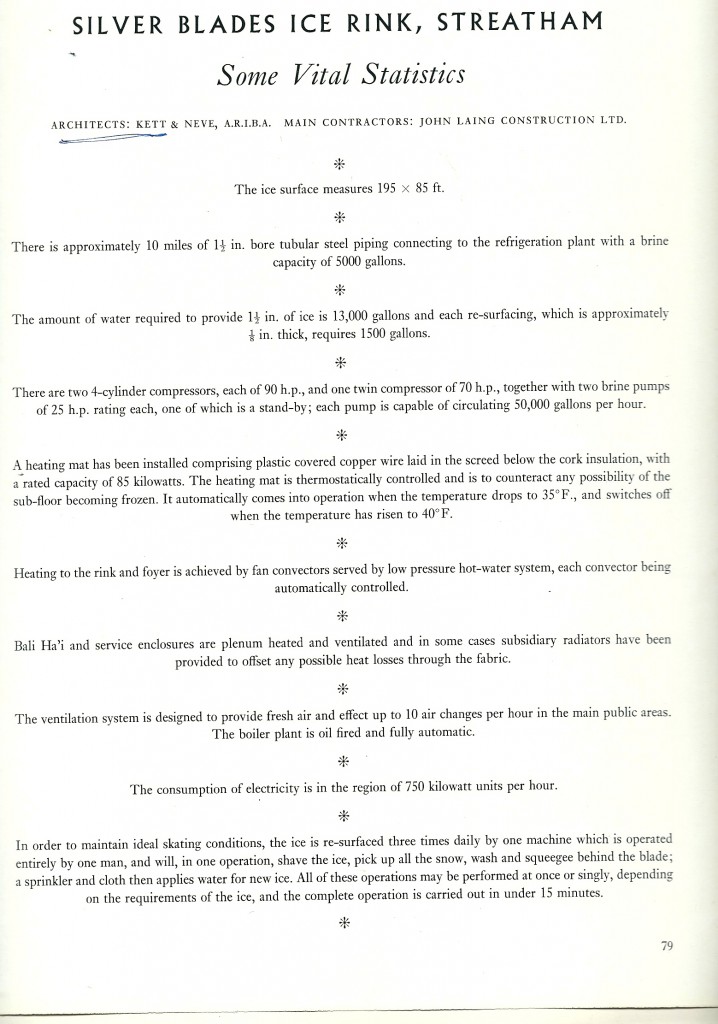 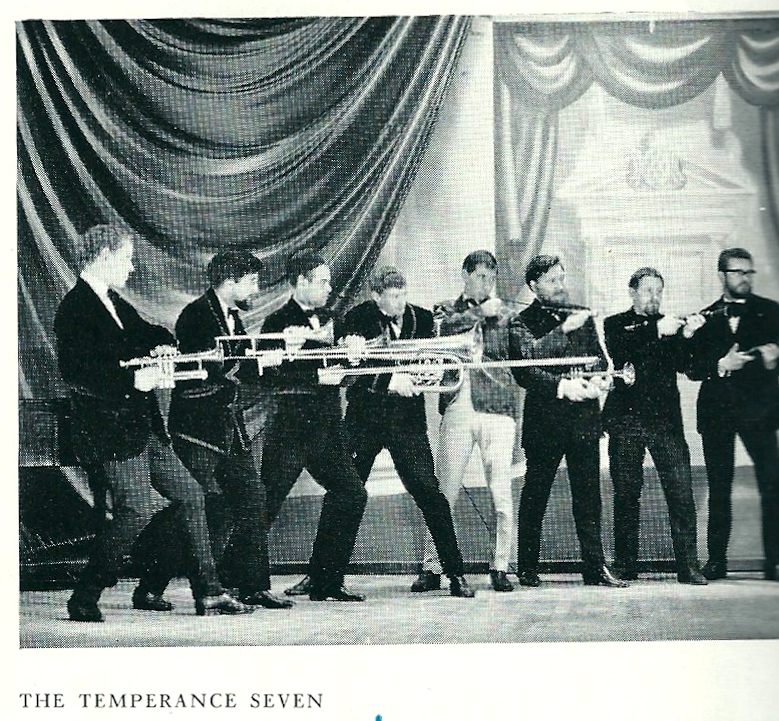 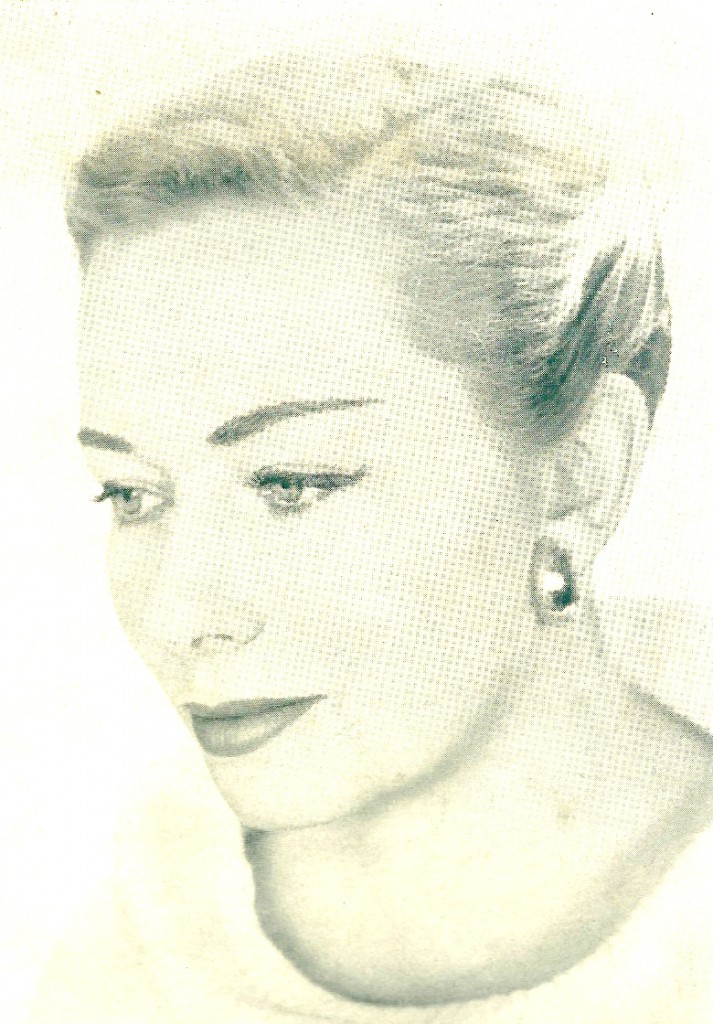 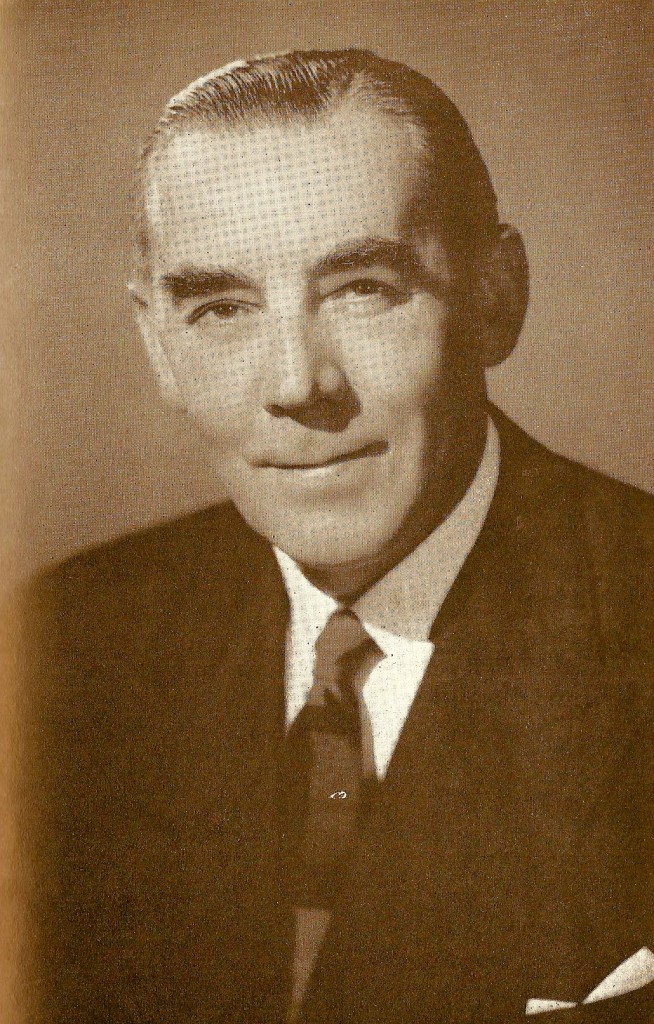 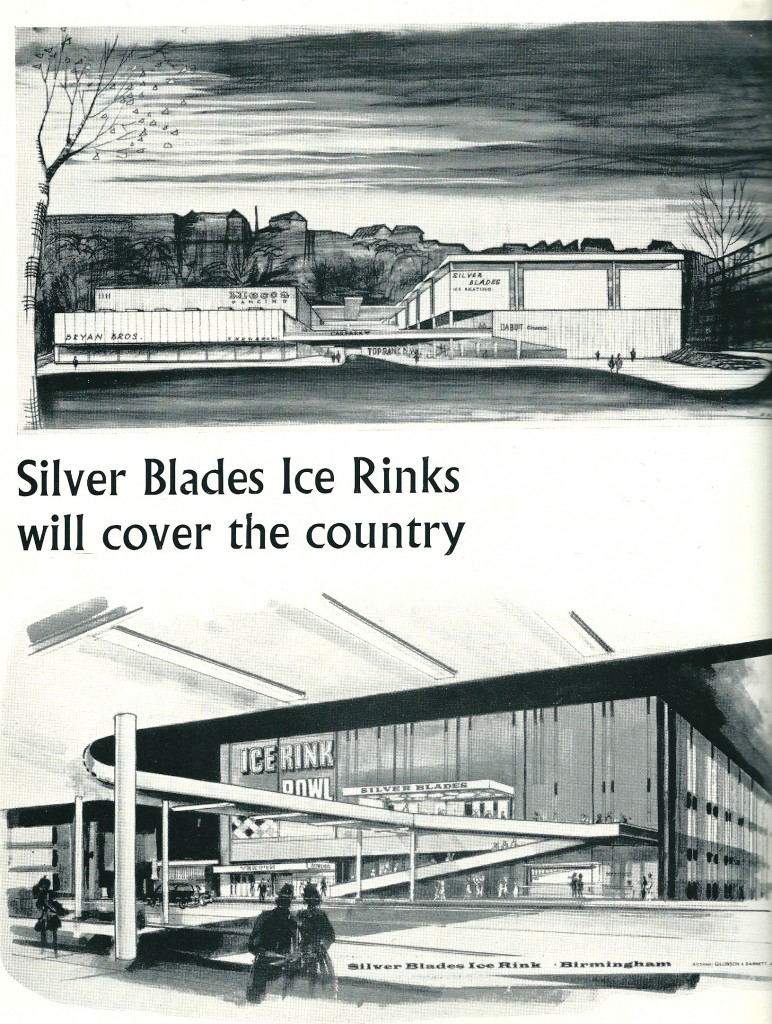 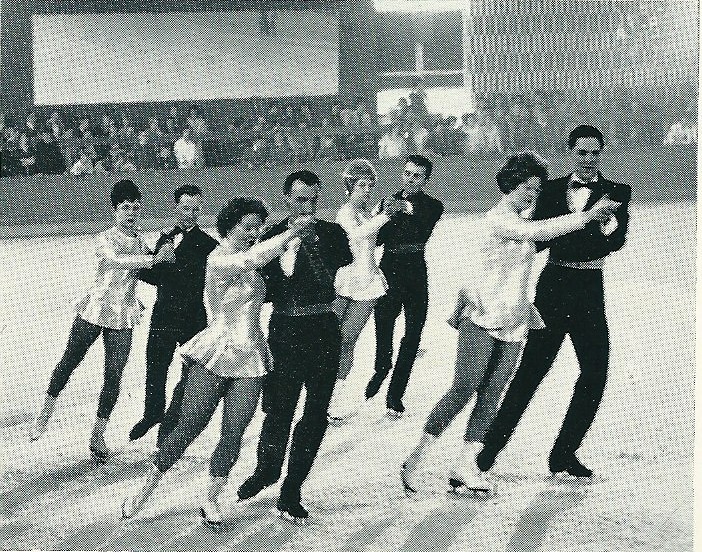 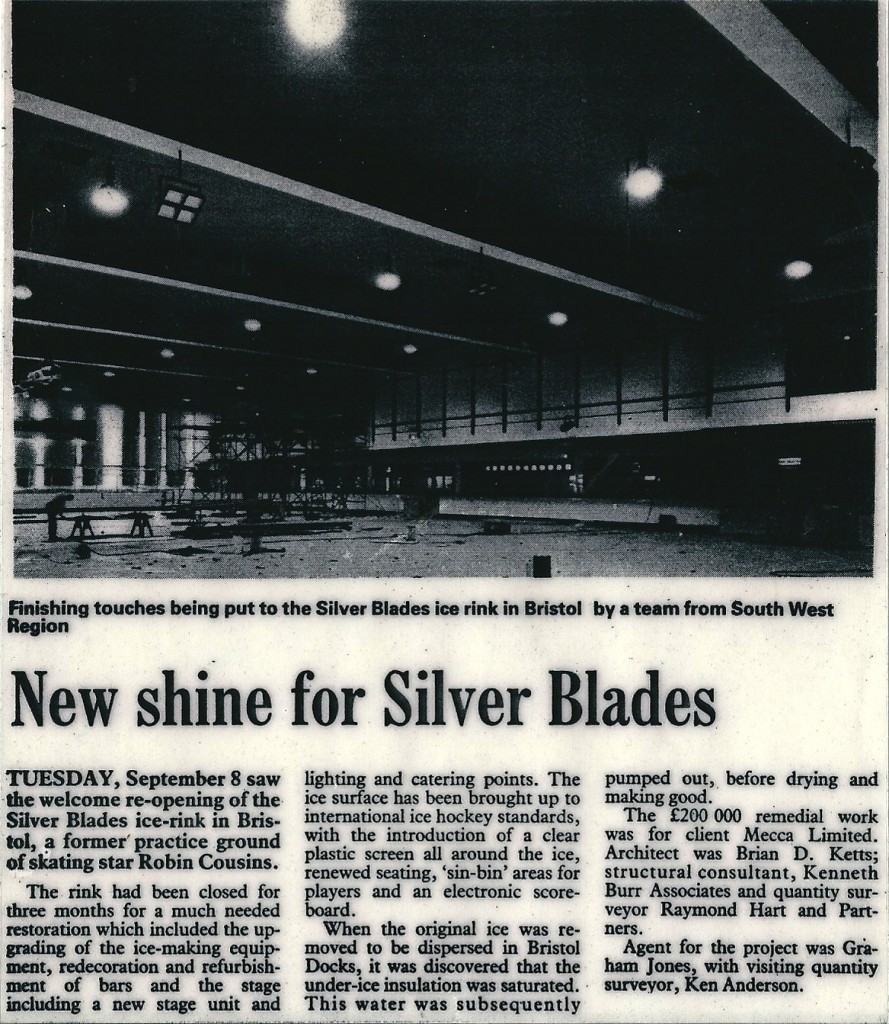 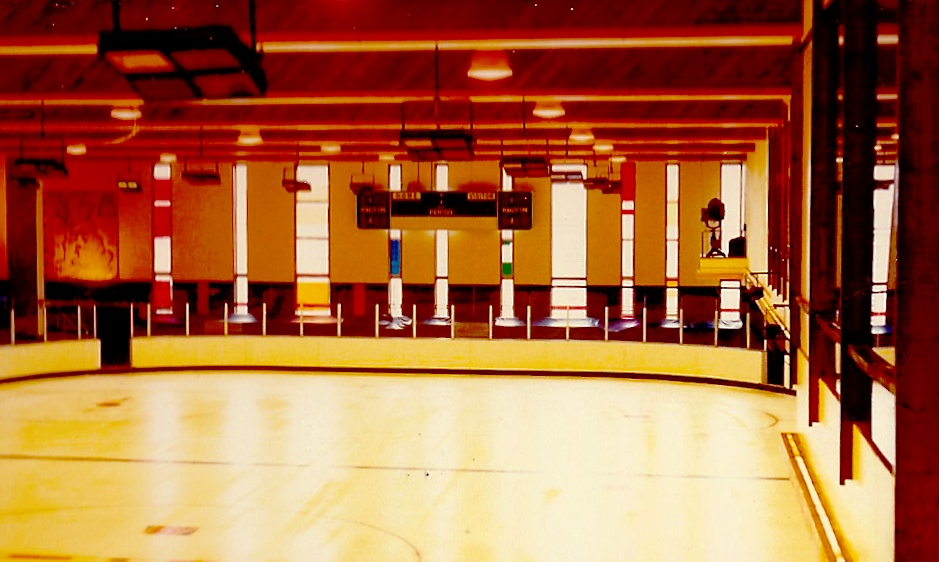 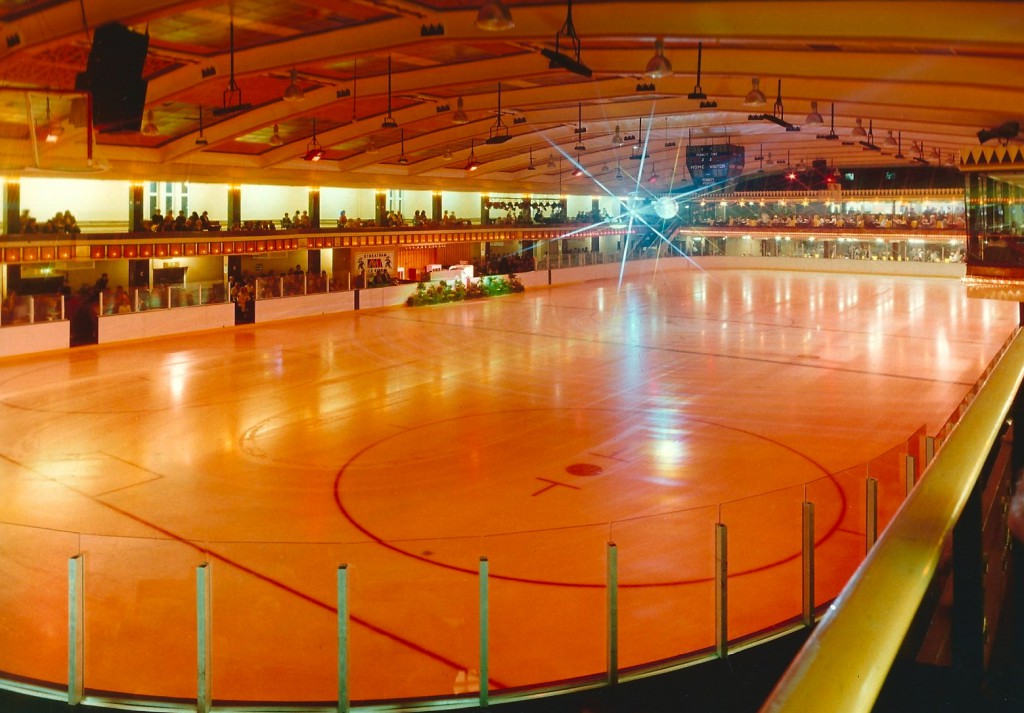 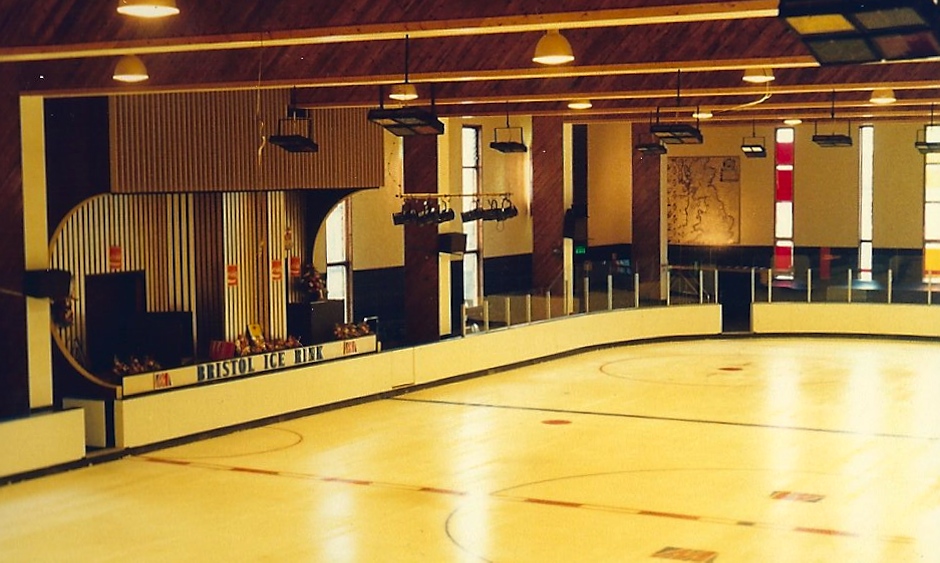